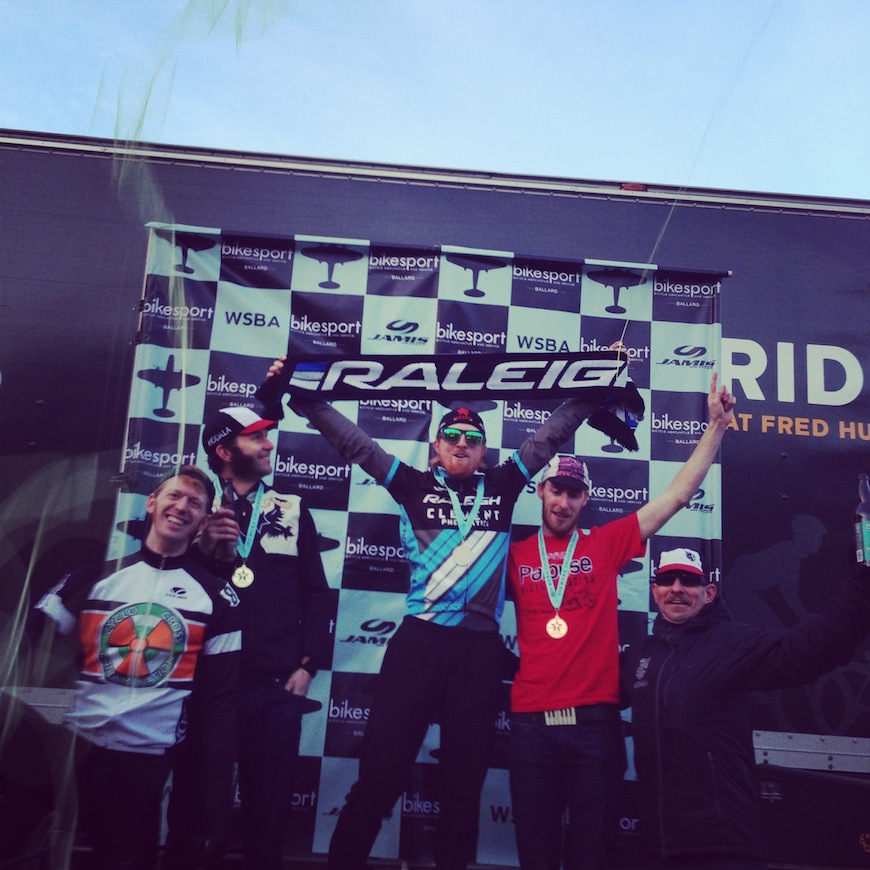 Not unusual for this time of the year, the course was frozen. Anticipating these conditions, Mr. Hot Laps rode aggressively enough to stay upright - using Clement's PDX tubular tires - while opening a gap throughout the race.

Fortunately, the course was different than the past years and his attitude changed. He even sprinted to the finish line to cap off the victory. Standing on the podium after the race, Craig said there was plenty of “silly string and smiles.”